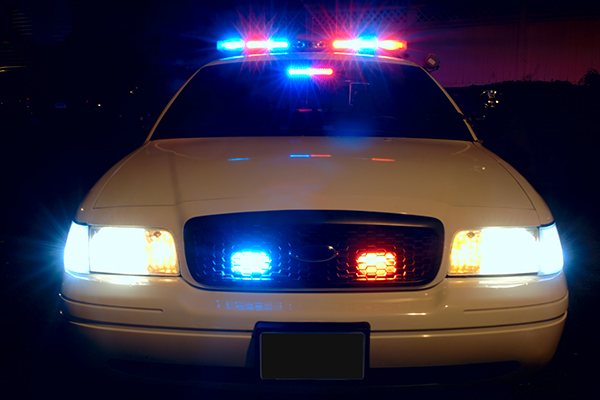 Challenging a traffic stop can be complicated. Because of Interstate 40 (I-40), the state of Oklahoma has pursued a very high volume of drug cases involving the transportation of drugs via motor vehicles.  Though you may feel defenseless, there are many ways to challenge traffic stops. This is particularly the case in the recent occurrences on I-40, as Oklahoma State Patrol, and other law enforcement agencies, frantically cease countless vehicles, making numerous errors and constitutional transgressions along the way.

Challenging a traffic stop begins by attacking the core of the proof that you owned marijuana, cocaine or some other unlawful narcotic. However, if drugs were found in your car, there are still many means to fight the charge, usually on the grounds of whether the stop and search were constitutionally allowable by the Fourth Amendment.

An officer must first have to have a logical suspicion that you were or were about to break the law, which means that one could challenge the officer’s conclusion that a traffic violation was certainly committed. Many times officers stop a vehicle on fictitious reasons: GPS device on a windshield, unsafe following distance, illegal lane usage, speeding 1 or 2 miles per hour over the speed limit, etc. Upon stopping the automobile, the officer has no right to order you from the car, and if you were commanded to do so, you might be able to have the evidence of drug possession excluded because of this unconstitutional act. The officer should have merely issued you a ticket, and allowed you to leave. At times, officers will direct the driver to get out of the vehicle and wait while a “warning” is being released; the right time to begin questioning that person about drugs and other illegal activity.

Challenging a Traffic Stop: Probable Cause

This method is used to find one indicia of criminal activity, often calling in the drug-sniffing canine, to push you into a consent or to have probable cause to search the vehicle. You should never say yes to the search of your automobile, even if it doesn’t contain contraband. Make the police establish sufficient proof of probable cause. If you consent to a search, then your lawyer can not contend the probable cause defense later in court when you are facing drug transportation charges.

Challenging a traffic stop will be much easier to defend if there was no probable cause for a search. Then there is a real possibility that the evidence obtained could be excluded.

If you have been profiled and targeted by the Oklahoma police, and they have discovered drugs in your car, get in touch with a criminal defense attorney as soon as possible.