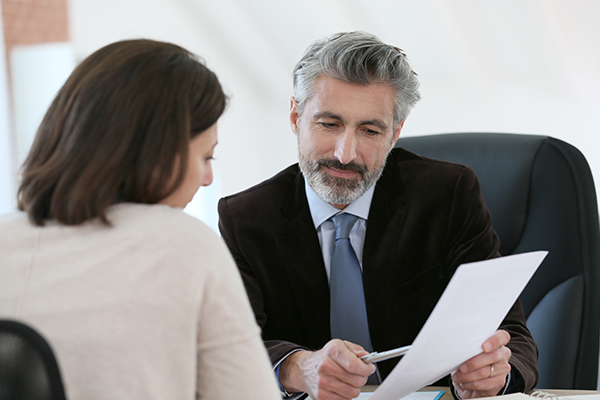 Cultivation of drugs is aiding in manufacturing them. Drug cultivation laws are generally categorized under or along with drug manufacturing laws, and involve developing, producing, or processing plants with naturally developing substances utilized in the production of illegal drugs. Some examples of plants that are classified as controlled substances involve marijuana, opium, cocaine, and some other kinds of intoxicants or hallucinogenic plants.

Where plain possession of drugs in an initial offense of low drug weight can sometimes lead to misdemeanor charges, punishable by a fine and a jail sentence of less than one year, possession or cultivation with the intent to distribute is charged as a felony. The terms of the sentence are set by the quantity and type of drug cultivated, but if you are caught cultivating or growing 1000 plants of marijuana in Oklahoma, you can expect to pay a fine up to $25,000 and spend between 20 years and life imprisonment. Cultivation of more than 1,000 plants is punishable of a fine up to $50,0000 and between 20 years and life imprisonment. Selling within 2,000 feet of schools, public parks, or public housing are some scenarios that can increase penalties exponentially.

Cultivation charges can be defended. The prosecution should verify that: 1) the suspect had the materials on his/her person during the time of arrest, and 2) stated individual intended to cultivate illegal drugs without appropriate authorization. Hence, if the police search a person’s home and find the needed tools and utensils– opium seeds, electric growing lights, plants in large quantities– it may be enough evidence to charge with the cultivation drugs with the intention to distribute. This is a great point to test the actions on grounds of rights violations, in which wrong verdicts could have been drawn from circumstantial evidence implicating individuals who are inculpable through indirect participation.

Upon accepting a client, Oklahoma lawyers and attorneys will prepare the case and explore every aspect to keep you away from prison. They are aggressive in defending your rights and are well equipped to handle drug crime cases for their clients.