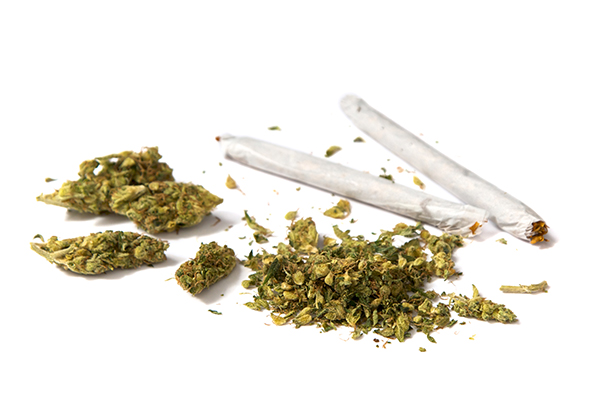 Once a law enforcement officer has pulled you over, if the motor vehicle seems to be tampered with (the alteration of panels, screws, or interior parts) for smuggling reasons, they will almost always ask for a better look at your car. If you don’t know your rights and concede, then a drug bust may be underway, and before you know it another law enforcement team member is on site with a drug-sniffing dog. Actually, you have the right to privacy and to refuse consent, and anyone stopped under these pretenses should simply present their driver’s license and registration details. You do not have to answer their concerns if you don’t want to.

Interstate drug trafficking penalties following a conviction for a felony state or federal drug trafficking charge will likely result in severe ramifications, like a huge fine or a mandatory prison sentence. If you are in possession of even a trace amount of drugs such as ecstasy, cocaine, or methamphetamine, you could encounter a term of imprisonment of up to 5 years and a fine of $10,000 in most states. A larger quantity and prior convictions can carry up to 50 years or a life sentence and fines up to $25,000. If prosecutors can validate you intended to distribute a controlled substance, your penalties could be even more severe.

Interstate drug trafficking defense lawyers can question the issuance and execution of search warrants to fight evidence which were unlawfully gathered and can contest illegal search warrants and reveal police mistakes made during the process. When the evidence is pitted against you, lawyers can delve into sentencing options and essentially reach an agreement with the prosecution. In federal drug trafficking cases, where sentences are far more severe, there may be the option to check out a substance abuse program for the defendant in order to avoid conviction and sentencing.

The pre-file stage of an interstate drug trafficking case is the most detrimental for the accused. It is important that you call and work with a lawyer promptly after your arrest because police and prosecutors will move swiftly and their inspection will be unrelenting in getting you to incriminate yourself so they can put you behind bars. Contact an experienced Oklahoma criminal defense lawyer who can look at all possible outcomes of the case and speak on your behalf, to ensure that you are not taken advantage of and your rights violated.