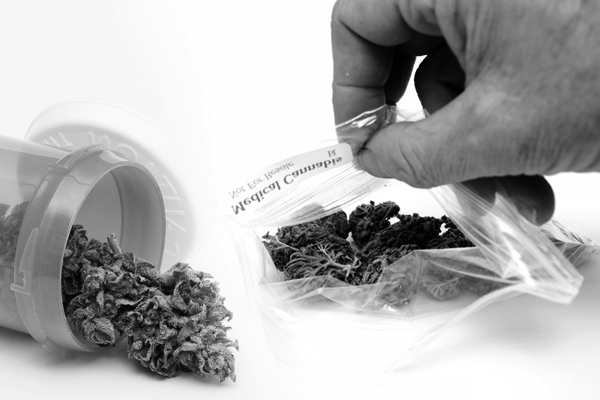 Sales of drugs is a serious crime. The mere possession of an illegal drug is a serious charge by itself, carrying harsh penalties, but if you are suspected of the intent to sell, you can anticipate to see a huge increase in severity. There is extreme threat that individuals also run the risk of being involved in multiple felonies because of the involvement with manufacturing and transportation of Schedule I substances, like cocaine, ecstasy and illegal prescriptions.

Penalties for the sales of drugs or controlled substances may differ widely depending upon the quantity or type that was found in your possession at the time of arrest and whether you have had previous offenses. If the sale occurred near or specifically within 2,000 feet of schools, public parks, or public housing or if the illegal drug was offered to a minor under the age of 18, then your penalties could greatly intensify. That being said, incarceration sentences for individuals convicted of the major crime of selling drugs could range from a minimum of 2 years to life in prison, and with fines from $20,000 to $100,000 depending on the individual case.

When you are charged with possession for sales of drugs, you are innocent until proven guilty, and can maintain certain rights under the 4th, 5th, 6th and 14th Amendments of the United States Constitution. On these grounds your defense can file the proper pretrial unlawful search and seizure motions for the purposes of protecting your civil rights and limiting the government’s proof against you at court.

Take note that even innocent people can be charged of possession of drugs for sale. Roommates, friends, etc., could unknowingly be involved with a user or dealer involved in illegal acts. You can defend and protect yourself by arguing that there is insufficient evidence that you committed the crime or you could plead the case that you didn’t actually possess the drugs or know you possessed them.It may also be possible to argue that you did not actually intend to sell the drugs and instead that the crime was solely simple possession.

Even though the possibility of a drug sales sentence brings really big fines and very lengthy incarceration terms, keeping you away from prison should be the main priority. Time at a rehabilitation facility may be substituted for incarnation. Where time in custody can not be avoided, there are a number of jail and prison alternatives.