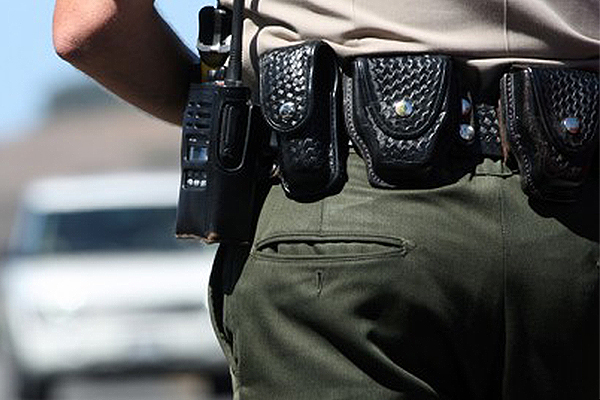 The transportation of controlled substances in Oklahoma, put simply, takes place when a person transports illegal drugs from one area to another. This individual will have full knowledge of the object, the ability to exercise control over it, in addition to the full knowledge of its illegality. The transportation of drugs applies to any volume of drugs regardless of the quantity or the distance traveled. The kinds of cases that span across state borders can be charged under federal or state law, but most likely will also encompass the additional charge of drug distribution.

Drug distribution can be tied into the charges of transportation of controlled substances in Oklahoma for the reason that the purpose of transferring those drugs to another person also involves sales or barter. What makes the difference in the sentencing relies on the drug, the amount, the distribution, whether minors were concerned, and whether the crimes will be charged under federal or state drug distribution laws.

As demonstrated above, arrests and prosecutions of transportation of controlled substances in Oklahoma charges hold many hidden charges, incorporating the possibility of a possession or sales charges. So, in some cases, penalties can be two to three times higher. Drug legislation is also regularly changing and varies greatly from state to state, and can be charged federally, both of which can carry their own distinct set of laws.

What is not relevant is the drugs transported. The three major classifications of drugs fall under the same law, and thereby whether you transport cocaine, heroin, or prescription pills, the transportation of controlled substances offense is dealt with in the same light. The punishment for transporting the listed drugs can entail incarceration in a state or federal prison, depending on which jurisdiction brings the charges.

Other repercussions for the conviction of criminal drug transportation or drug distribution may most likely include probation, seizure of property, court ordered counseling or rehabilitation, and likely significant fines.

Besides proving factual innocence through providing valid prescription or other legal rationale for possession, drug lawyers can employ many strategies to help get the case dropped or the penalties reduced. In many occasions, there is basic insufficiency of evidence brought to the table. Other times, it can be confirmed that the overall case was botched by illegal or improper police processes. The defendant may have even had a lack of awareness that the illicit drugs were present in the first place.

It should not be astonishing that a qualified lawyer is required to work with the complexity and severity of a transportation of controlled substances offense. There are of course other options that would have to be checked out and investigated including: drug treatment plans, unlawful search and seizure defenses, as well as several other trial methods that could get you the result that is very best for you.