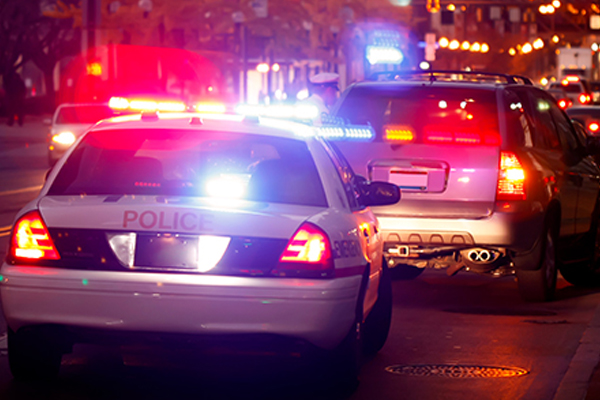 An interstate drug stop, whether lawful or unlawful, will inevitably happen to some drivers when traveling across state lines. As the amount of drugs you are charged with possessing goes up, so do the penalties for such charges. Greater quantities are generally referred to as “trafficking.” Cutting off the supply of the commerce drug trade is one of the more significant roles the local state law enforcement and the federal government plays in the “War on Drugs.”

An interstate drug stop can have significant ramifications. Even a minor drug conviction can have a grave impact on a suspect’s future, from their source of income and opportunities to occupation, loans, and leases. A serious charge, such as possession with the intent to distribute, can demolish any hopes of preserving normalcy as you can spend years in prison, thousands of dollars in fines, and lose your property due to search and seizure.

Both federal and state laws have very specific penalties for the various levels of drug possession, and it often depends on the “schedule” of drugs nabbed. Some illegal drugs in certain quantities and amounts hold their own mandatory minimum sentencing, denoting you must serve a certain period of time if convicted.

First offenses for possession with intent to distribute less than 25 pounds of marijuana in Oklahoma is a felony and can have a minimum sentence of two years and a $20,000, see: http://norml.org/states/item/oklahoma-penalties-2?category_id=880. Harder drugs like heroin, cocaine or methamphetamine can result in harsher penalties and longer prison time.

For individuals involved in an interstate drug stop, the law can be confusing, and you may have questions about whether the arresting officer acted within the law or breached your rights. The prime evidence for the prosecution is always the confiscated drug itself. A knowledgeable defense lawyer in Oklahoma can file motions to suppress the evidence for any mistake that the police made in procedures while directing a search to get the evidence. Without the serious evidence, the prosecution’s case may not have adequate proof and the case could either be reduced or dismissed.

An accomplished attorney will investigate all of the circumstances surrounding your case, including things like whether you first gave the police officer reasonable suspicion of criminal action. Once it has been established that the police officer had probable cause, did you, in fact, give the adequate consent to be searched or did law enforcement have to obtain a warrant? These concerns need to be checked out and addressed before they have a case against you.

An interstate drug stop can lead to an arrest and in some cases an infringement of the Constitutional rights of drivers. If you have been pulled over as a drug suspect, you need the effective defensive action only a good Oklahoma drug defense lawyer can provide to protect your rights. By getting the assistance of only the best Oklahoma interstate drug lawyer you have a good chance of winning the drug charges filed against you.